Check these sites out dummkopf. SCHNELL! 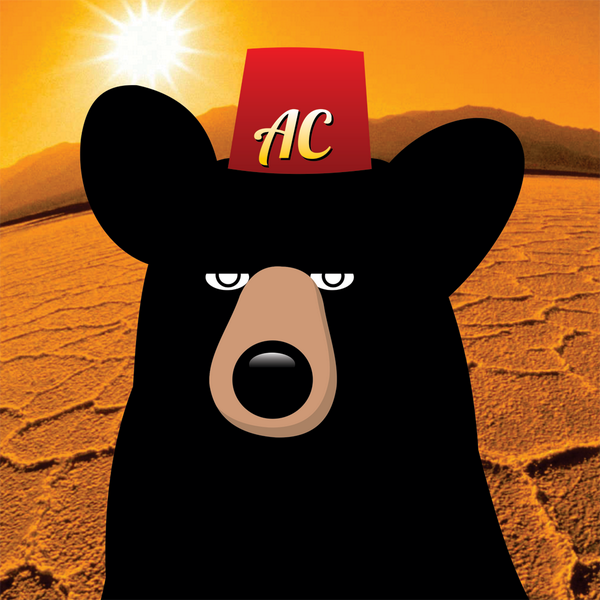 It’s fitting that the first piece of guest art on this site- a “vectorized” version of my Cape Cod Bear Twitter avatar- comes from my buddy Joe Edens. Joe has been a huge supporter and friend to Adorable Crap, for which I am very grateful. Joe has not one but two awesome vector comics: Rabbid Force and Crestline Street. “What are vector comics?” you may ask. Unfortunately I’m not smart enough to explain it, but luckily for you Joe has a blog where all secrets shall be revealed: Super Vector Bros. You can also follow him on Twitter: @jedwardedens.
Thanks again Joe!

Adorable comics for your viewing pleasure.